The Annual International Conference on Islamic Studies (AICIS) is actually one of the “fruits” of the development of Islamic studies during the Soeharto period. It is not surprising, therefore, that the embryo of the AICIS was a meeting of Islamic scholars in Semarang, 2001. It was the year when Indonesia just started the new era called “the reformation era”, after having some troubles of transition from the authoritarian regime to the democratic one. The early promoters of the AICIS were the Forum of Directors of Postgraduate Programs of the State Islamic Higher Institutions. What they had in mind was to have a conference similar to the Middle Eastern Studies Association Conference, American Academy of Religion and the like.

Dr. James Hoesterey is a cultural anthropologist whose research focuses on popular culture, religious authority, and political Islam. His first book explores post-Islamist politics in Indonesia through the story of the rise and fall of Indonesia’s celebrity televangelist Aa Gym (Sufis and Self-help Gurus: Televangelism, Public Piety, and Political Islam in Indonesia; forthcoming 2015, Stanford University Press). Hoesterey has also published on Islamic cinema and has served as anthropological consultant for documentary films broadcast worldwide on the Discovery Channel, National Geographic, and the BBC.

Director of The Wahid Institute, Indonesia

Yenny Wahid is an Indonesian politician and Nahdlatul Ulama activist. After earning a bachelor's degree in design and visual communication from Trisakti University, Yenny decided to become a journalist. She became a correspondent for Australian newspapers, The Sydney Morning Herald and The Age (Melbourne) between 1997 and 1999. Yenny continued her education and earned a Master of Public Administration degree from Harvard University under a Mason scholarshIip.

Yo nonaka is Associate Professor, Faculty of Policy Management Graduate school of Media and Governance. Keio University of Japan. Yo nonaka often conducts research on the development of Islam and youth in Indonesia.

Jeremy Menchik joins the Walter H. Shorenstein Asia-Pacific Research Center (Shorenstein APARC) from the Department of Political Science at the University of Wisconsin-Madison. His research is in the area of comparative politics and international relations with a focus on religion and politics in the Muslim world, especially Indonesia

Call for papers and Panels.

They possess the secret knowledge and interesting experience of AICIS.

Minister of Religious Affair of the Republic of Indonesia

General Director of Islamic Education of Ministry of Religious Affairs 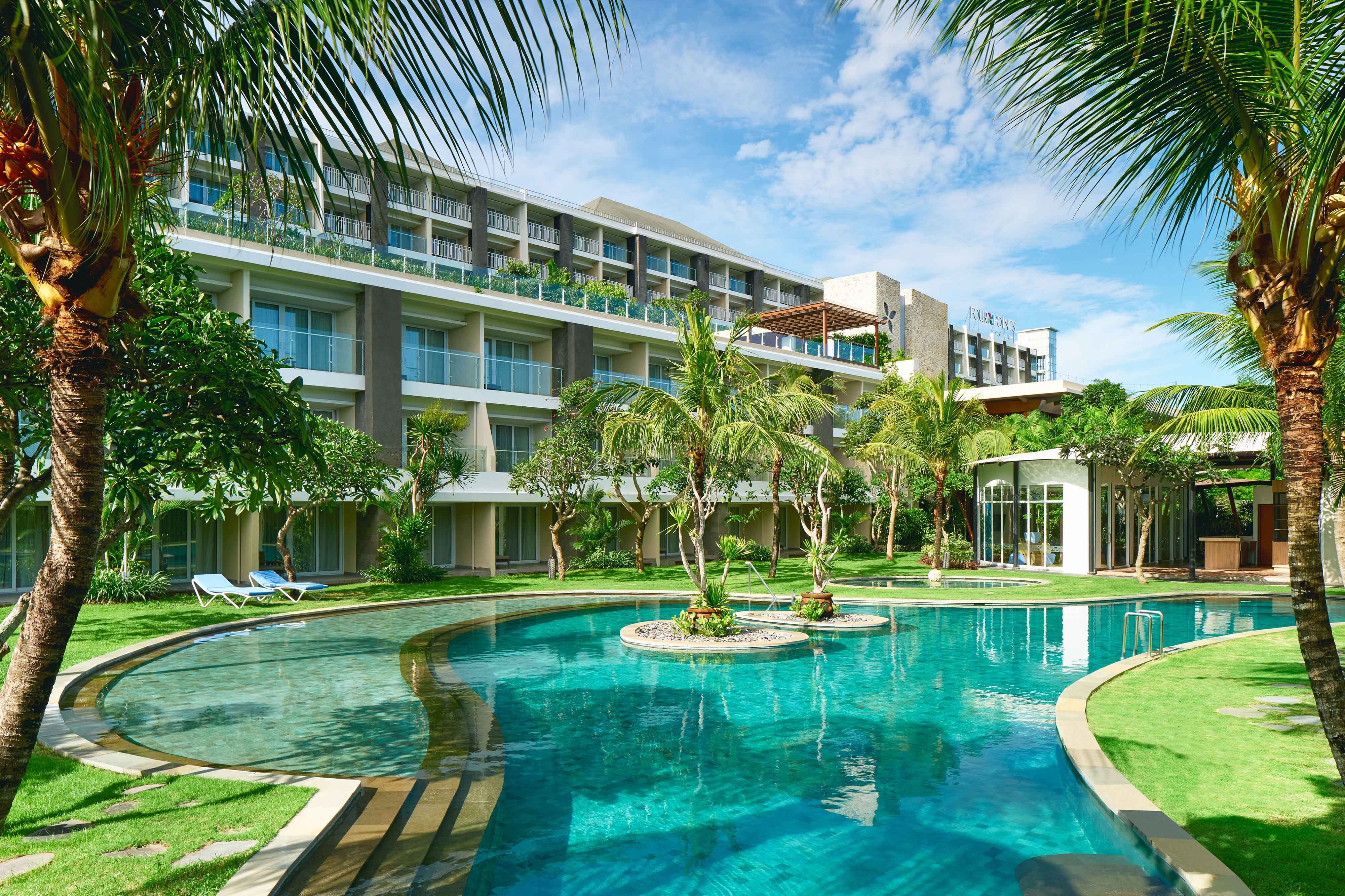 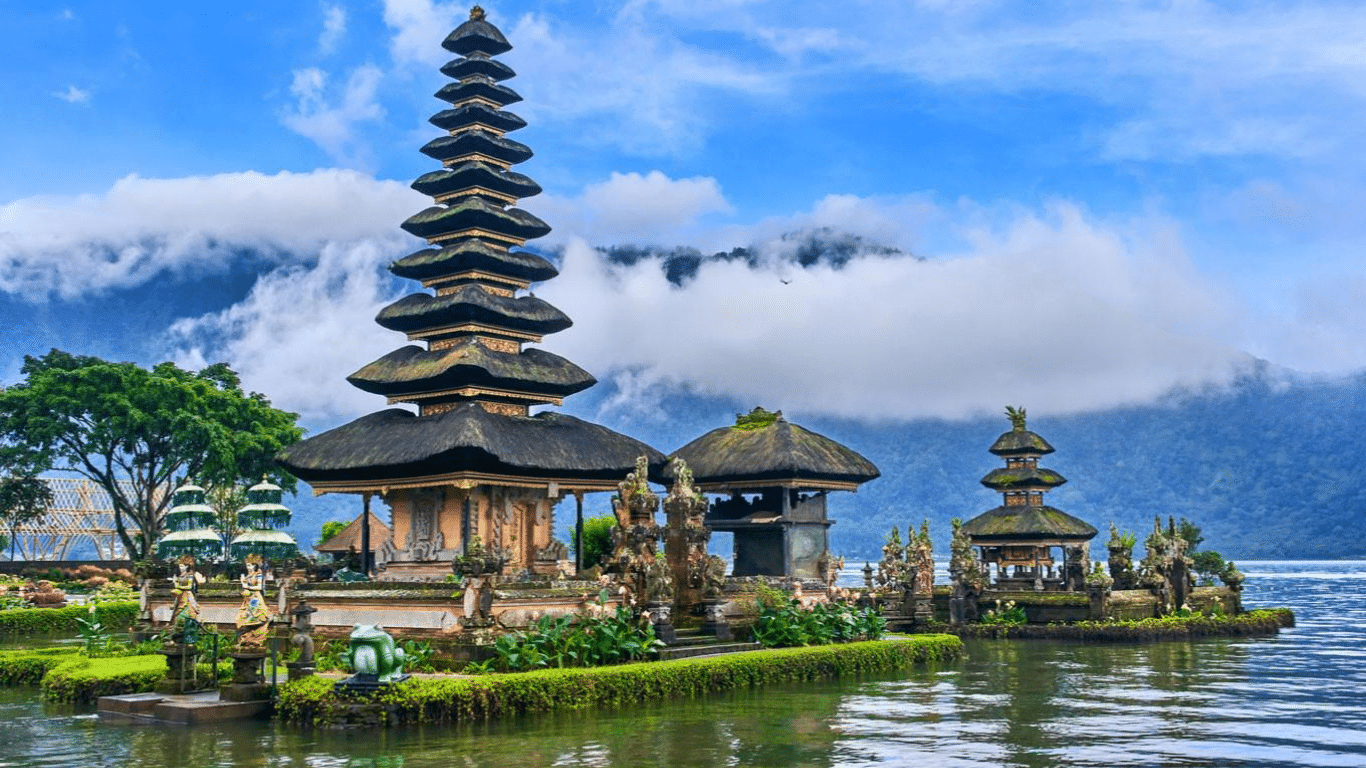